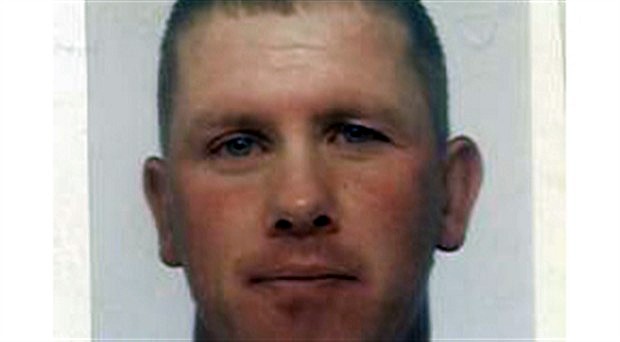 Comber murder victim Philip Strickland was threatened by the UVF

THE jury at the trial of a man blasted to death with a shotgun has heard he had been under threat from the UVF.

On trial for his murder are Jimmy Seales, 56, from Ballykeel Road, Hillsborough, and Stephen McCaughey, 26, of Shackelton Walk, Newtownards.

Both men deny murder and possessing a shotgun with intent to endanger life.

Mr Seales two sons, Ian and Jason Weir have already pleaded guilty to murder and having the gun.

In a statement read at Belfast Crown Court on behalf of Mrs Elizabeth Dempster, she said her son had been threatened by the UVF and told to stay out of Comber following a fight in a local bar.

The statement also revealed that police told Mr Strickland of a second threat against him while he was living on the Ballybeen estate, but she was not aware why this second threat had been issued.

Mrs Dempster’s statement also revealed her son’s “attitude changed” when he was “put out” of Comber, and that he started saying what he wanted.

She said she was also aware that Mr Strickland had posted comments on Facebook about Jimmy Seales being assaulted, in September 2011.

In her statement, she described her son as a “grafter” who was not perfect but was well liked, popular and who “never would have hurt anyone”.

He told the jury that Mr Strickland died from a gunshot wound to his forehead. Death would have been “rapid”, he said.

In Dr Lynas’ opinion, the gun was fired “at close range, probably no more than a metre or two” from Mr Strickland’s head.

Mr Strickland was also shot in the left leg, he said.