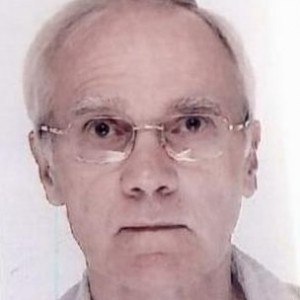 POLICE have named a missing hillwalker who failed to return to his car more than two weeks ago in the Highlands.

Michael O’Grady, who is 64 and from Irvinestown in Northern Ireland, was last seen walking in the Ben Alder and Loch Ossian areas on Sunday 22 December.

He is described as being 5ft 6in tall, with a slim build and grey hair.

Described as an experienced hillwalker, police said they were eager to speak to anyone who may have seen Mr O’Grady.

On the day he disappeared, Mr O’Grady left the Loch Ossian Youth Hostel and was intending to walk to Culra Bothy.

Police Scotland said he may have been seen by a group of five hillwalkers that day near to Ben Alder.