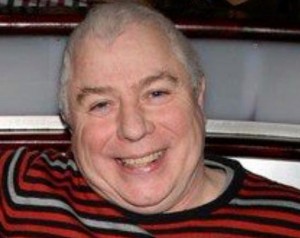 THIS is the sex beast who is beginning an 11 year jail sentence for the sexual abuse of his young cousin over a 10 year period from she was aged six.

Frankie McFadden, 54, from Moyola Drive in Derry’s Shantallow, pleaded guilty to sexually and physically abusing Martina Johnston (44) between 1975 and 1985.

Ms Johnston waived her right anonymity to expose McFadden’s crimes and to encourage others to report incidents of sexual abuse.

He also pleaded guilty to a number of other offences including indecent assault, committing acts of gross indecency, physical assault and threatening to kill.