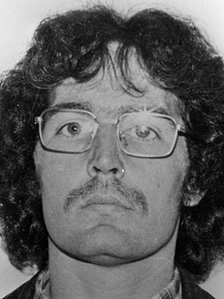 NEWLY released government papers say that Gerry Kelly was the inmate who shot and wounded prisoner officer John Adams during the 1983 Maze escape of 38 IRA inmates.

According to the official file released today by the Public Record Office for Northern Ireland (PRONI), another prison guard saw Mr Kelly “pointing a pistol into the control room”.

The report added: “This would establish that Prisoner 52 Kelly shot Officer Adams who was on duty in the control (room).”

Gerry Kelly was later charged with the shooting but found not guilty at his trail in Belfast Crown Court.

Mr Kelly, now the Sinn Fein MLA for north Belfast, recently published a book but glossed over his role in the shooting and escape.