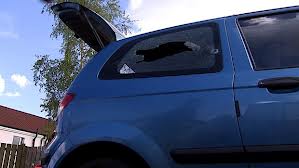 DETECTIVES from the PSNI’s Serious Crime Branch have released two men who they arrested for the attempted murder of three police officers.

They were being quizzed at the serious crime suite in Antrim about the attempted murder of the officer, conspiracy to murder and possession of firearms.

However, they were released from custody on Saturday unconditionally.