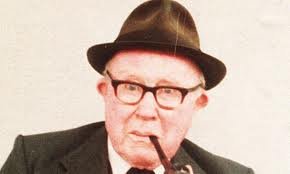 THE village of Loughinisland was in mourning again on Wednesday night.

It follows the death of Bridget Green, widow of Barney Green, who was oldest victim of the Troubles.

The 87-year-old was one of six Catholic men shot dead when a UVF gang burst into The Heights Bar on June 18, 1994 and raked the premises with automatic gunfire.

The bar was packed with people watching the 1994 World Cup match between the Republican and Italy.

No one has ever been charged with the Co Down pub murders.

The investigation has been shrouded in controversy following revelations that up to four RUC Special Branch informants within the UVF knew in advance of the killings.

This included an informant who supplied the Triumph Acclaim car for the UVF gang.

Even though the car was found not far from the murder scene, it was mysteriously destroyed and vital clues to the killers who hailed from east Belfast was forever lost.