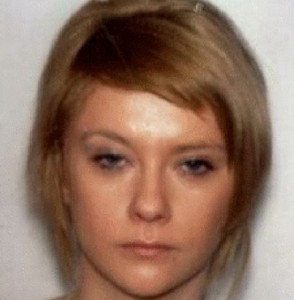 THE PSNI say they are growing concerned for a teenager who has been reported missing since last Friday, November 15.

Kim Hazlett, 16, who is from Omagh, Co Tyrone but was last seen in Derry.

The teenager is described as having a pale complexion, thin features, of slim build, shoulder length blonde hair.

Her right eyebrow is pierced and she has a tattoo on one arm.