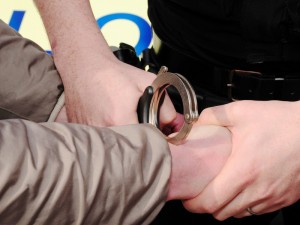 A total of four people were detained following the incidents which occurred on the cityside and Waterside areas of Derry on Wednesday night.

A man in his 20s was arrested after a bar owner on the Strand Road reported someone trying to take money from the till and bottles of drink shortly before 10.00 pm last night.

A another man was detained on suspicion of burglary in a house in the Steelstown Road area around 2.30am this morning.

Police said they were alerted to the area after a neighbour reported suspicious activity.

A man and woman in their 20s were arrested after a member of the public reported someone was trying to break into a house in the Waveney Park area shortly after 3.00am.

All four people are currently helping police with their enquiries at Strand Road police station.