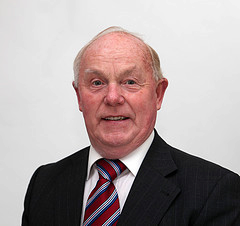 It comes after the Supreme Court in London rejected his appeal against a High Court ruling which was in favour of allowing civil partners to adopt.

This follows the High Court in Belfast recently ruling that the Minister had acted irrationally to prevent gay men from donating blood in Northern Ireland.

“He has continued to waste public money on his own personal campaigns despite continued failures in the court.

“The Minister must do what is right and urgently allow civil partners the opportunity to apply to adopt. He must accept this decision and cease any further legal action.

“There are too many children in our care system for us to be deciding who has the right to apply to adopt a child.

“It should be about whether a couple can provide a loving and safe home for a child,” added Mr McCarthy.