Robinson and McGuinness business visit to Boston and Chicago October 2013 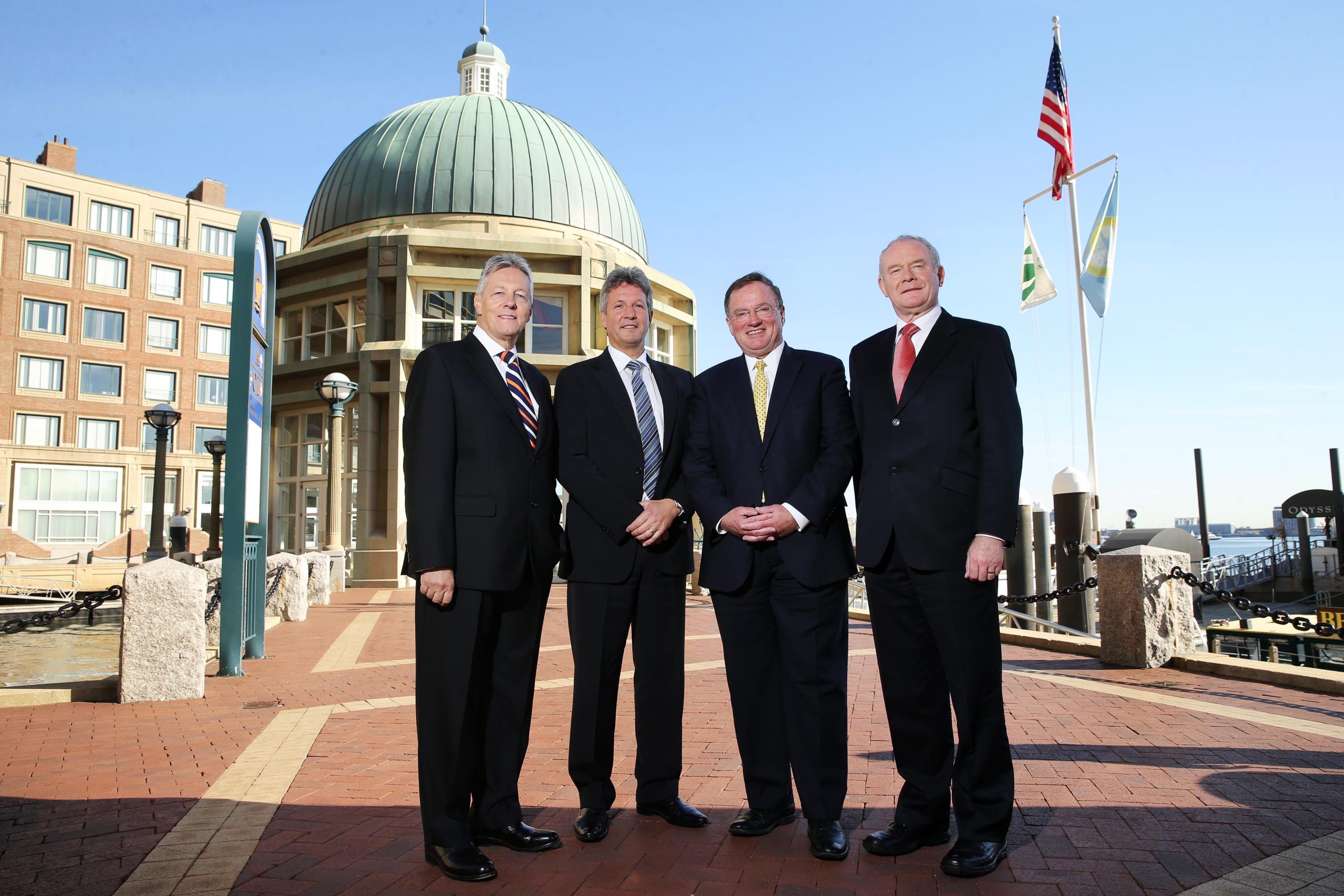 Later in the week the First Minister and the deputy First Minister will fly to Chicago where they will visit two of Northern IrelandÕs most important US investors, Caterpillar and the Chicago Mercantile Exchange.