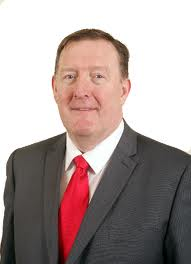 AN MLA has called for extra police patrols following an attack on a 73-year-old man last night which has been slammed as “totally disgraceful”.

The victim was set upon and attacked by up to ten youths in Derry between the City Walls and the bingo hall in Bank Place.

SDLP MLA Pat Ramsey said: “This is a totally disgraceful act and those who were involved need to have a long hard look at themselves, assaulting a pensioner in the middle of our city.

“From the information I have received, a range of age groups were involved, and I would urge parents to know where their children are during the night.

“I will be asking the PSNI to increase their patrols of the Foyle Street/Bank Place area.”

He added: “Anyone who witnessed this disgraceful event or who has any information should contact the PSNI at Strand Road – we cannot allow events like this to become a regular occurrence in our city.”