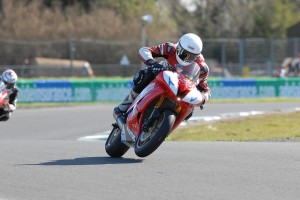 THE driver killed in the road smash in Co Antrim on Monday night has been named.

He was Jonny Buckley, a well known and popular road race.