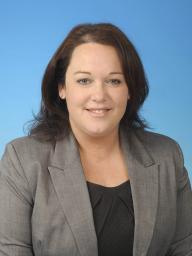 The new proposals include:

* a ban on loans being extended more than twice;

* information about debt advice being given to customers who are extending a loan;

* and tighter regulation of advertisements.

“Stricter regulation of their advertisements is to be welcomed as it should help to reduce the misleading information often contained. However, many customers are still not aware of the full consequences of taking out these loans.

“Payday loans are not the correct long term solution to the financial problems that many people are facing. I would encourage people with debt issues to seek help from organisations such as Citizens Advice Bureau,” added the MLA.