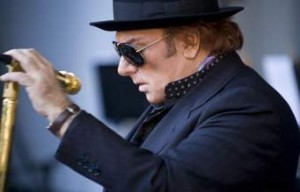 BELFAST City Council has moved the venue for next month’s Van Morrison concert.

The free gig was to have been hosted at the Ulster Hall in Bedford Street to mark his Freedom of the City award in recognition of his work in the music industry.

However, the council has announced that the Friday, November 15 concert will now take place at the Waterfront Hall.

Last month, the council passed a motion by former DUP Lord Mayor of Belfast Gavin Robinson to bestow the Freedom of the City on ‘Van the Man’ who grew up in east Belfast.