POWER RESTORED TO THOUSANDS OF HOMES 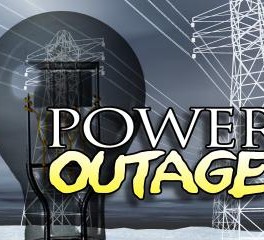 THOUSANDS of homes in Derry have had their power restored after being without electricity supply for almost 90 minutes on Monday morning.

Northern Ireland Electricity said the power cut was due to an “area fault in a circuit.”

At the time NIE said they hoped to have power restored as soon as possible but said it could take up until 2.00pm to have the electricity supply restored.

During the outage motorists and pedestrians were advised to take extra care at road junctions and crossings due to traffic lights being out order.

A number of shops were forced to close and automated bank dispensing machines (ATMs) also shut down.