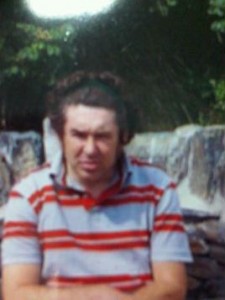 POLICE in Newtownabbey are appealing for information on the whereabouts of Paul McAfee.

The 42-year-old from the Glengormley area was reported missing last Thursday, August 29.

Paul was last seen at around 3.30pm on Wednesday 28 August in the Carnmoney area.

He was wearing a black jumper and trousers and carrying a black rucksack.

Paul is described as 5ft 10ins tall, of medium build, with a fair complexion, long black hair in an afro style and unshaven.