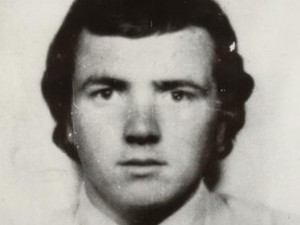 DETECTIVES from the Serious Crime Branch have arrested two men in Scotland and London over the sectarian murder of a Catholic teenager in north Belfast.

In a statement, the victim’s family said they appreciate the efforts of the PSNI.