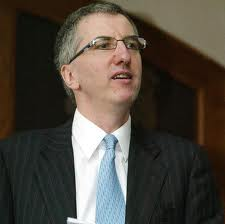 BELFAST’S Lord Mayor has condemned those behind a racist attack on the home of a Nigerian man in east Belfast.

Racist graffiti of ‘NO BLACKS’ was scrawled on the front and rear of the house at Wayland Street off the Castlereagh Road in an overnight attack on Monday.

The victim of the attack had only moved into the house a few days earlier.

“Belfast embraces diversity and will bring to book hate-criminals.”

During the attack a window and a glass door panel were also smashed.

The PSNI has launched an investigation into the attack.

Anyone with information about the race hate attack is asked to contact police on 0845 600 8000.