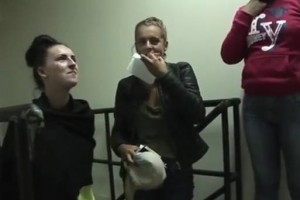 A NORTHERN Ireland woman and her travelling companion are expeced to appear in court in Peru to hear the charges levelled against them.

Dancer Michaella McCollum Connollly and Melissa Reid aree accused of trying to smuggle 11kg (24lb) of cocaine out of the country for an organised crime gang.

A police file from the Peruvian police’s drug squad was passed to the local prosecutor in Lima on Monday to decide on what charges to bring against Michaela McCollum Connolly and Melissa Reid.

The women deny the allegations saying a 14-strong armed gang kidnapped them at gunpoint and forced them to carry the bags.

However, police in Spain have poured cold water on the claims saying they don’t believe they were forced to take the drugs.

Peruvian police say that if they are charged and convicted they face eight years behind bars. 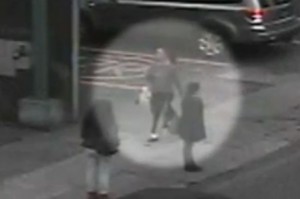