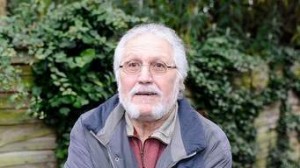 It is an extension of the investigation into allegations of sexual activity by celebrities not linked to serial paedophile Jimmy Savile.

Travis has been charged with 11 counts of indecent assault and one count of sexual assault.

Following his original arrest, DLT, as he became known, denied any wrongdoing.