FOR SALE TO THE HIGHEST BIDDER: FIVE PUBS AND TWO HOTELS 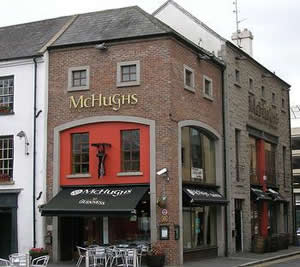 SEVEN licensed premises in Northern Ireland have gone on the market – to the highest bidder.

The five bars and restaurants, along with two hotels, have been put for sale by the administrators of Botanic Inns Ltd.

The the pub and grub chain hit run by Stephen Magorrian hit a financial black hole earlier this year.

According to documents, the sale is being handled by “formal tender” and all bids are to be received by Osborne King by Friday, September 13, 2013.