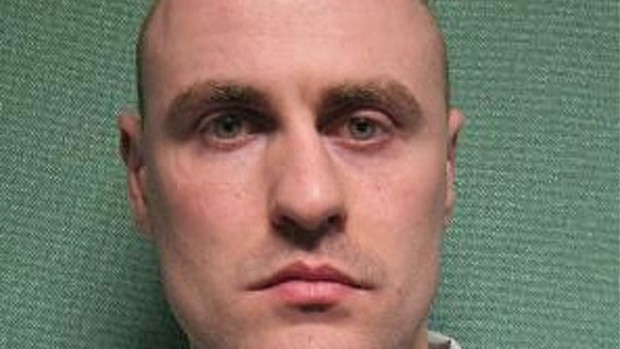 A SEX offender is to stand trial accused of going on the run to the Republic of Ireland, a judge has ruled.

Joseph Francis McCabe appeared before Belfast Magistrates’ Court on Thursday charged with failing to notify police before he travelled outside the UK.

As a registered sex offender, he must inform police of his movements.

He is alleged to have gone missing in April, crossing the border into Donegal with the intention of remaining there for a period in excess of three days.

McCabe went on the run with convicted thug Casey Morgan.

McCabe, from west Belfast but with a hostel address at Ventry Lane in the city, was arrested the following month.

Morgan was arrested by Gardai and later faced a court in Dublin.

During a preliminary enquiry hearing at the court on Thursday he declined to give evidence or call witnesses at this stage.

The judge ruled he has a case to answer.

She granted a prosecution application to have the accused returned for trial at Belfast Crown Court on a date to be fixed.

McCabe was remanded back into custody until his trial begins.

McCabe went missing for two months after his release from jail for brutally raping a pensioner in her home.

The 29-year-old was reported missing from an address in Belfast and had broken rules attached to his release.

Belfast Daily revealed in May that McCabe, who was being hunted by Gardai in Donegal, eventually walked into a police station in Derry. 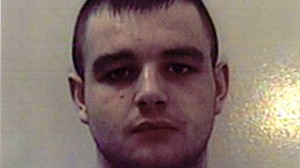 Prosecuting lawyer John O’Neill said there was an application from the Probation Service for the court to revoke McCabe’s licence, due to run for another seven years.

A defence lawyer, however, asked for the case to be adjourned and to be heard by the sentencing Judge Kevin Finnegan, adding that the potential consequences for the rapist are “significant”.

McCabe was remanded back into custody until his appearance on Thursday in Belfast.