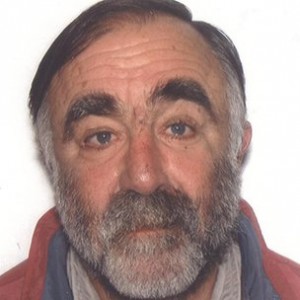 ALMOST four months after he disappeared the PSNI have confirmed that a body found in a Co Down village is that of missing pensioner Maurice Rubens.

The 68-year-old hasn’t been since Sunday, March 31, at around 6pm at a takeaway restaurant in the Main Street of Donaghcloney.

His body was found at Milltown Road on Friday afternoon.

A post-mortem examination has been carried out and police are not treating the death as suspicious.

“Police would like to thank all who assisted in their searches and enquiries into Mr Rubens’ disappearance,” a spokesperson said.