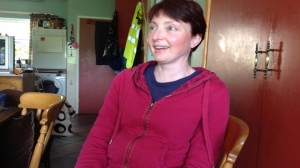 THE family and friends of missing woman are searching several counties in an attempt to trace her.

Lisa McGowan was last seen by her husband Patrick at their home on Monday at 10.30 pm in the Drumquin area of Co Tyrone.