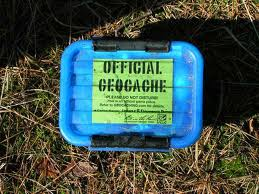 A SECURITY alert in Co Down has ended.

Police have revealed that an outdoor treasure hunt box caused officers to scramble the bomb squad into action.

A geocache box was spotted along the coastal path of Holywood, close to the Glen Road on Saturday afternoon.

The alert has been declared nothing untoward.

A PSNI spokesperson adding: “This is believed have been a geo treasure hunting box.”

Geocaching takes place across the world and participants use clues to hunt for logbooks inside small containers that have been secreted in various spots.


One Response to TREASURE HUNT SPARKED CO DOWN SECURITY ALERT