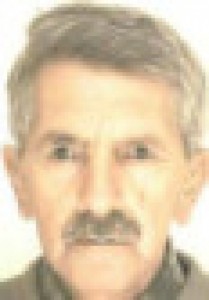 THE PSNI has launched a missing persons appeal for a pensioner.

The family of the missing 66-year-old Ballyclare man are said to be growing increasingly concerned for his welfare.

His gold Renault Scenic car was found in the Woodburn Road area at around 3pm on Monday afternoon.

Bert, who was last seen around 9.45am on Monday morning, is described as 5’2” tall, of stocky build, with grey hair and blue eyes.

He was wearing beige cords, orange shirt and green coat.

Bert , or anyone who knows of his whereabouts, is asked to contact his family or Newtownabbey Police Station on 0845 600 8000.