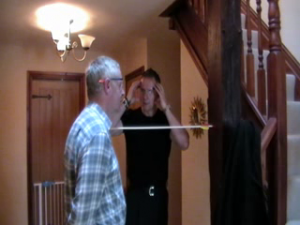 EXCLSUSIVE: A DISCIPLE of healing TV guru couple The Speakmans who is at the centre of an assault probe on a former RUC officer is to be quizzed over further fraud allegations.

Now following these revelations in Belfast Daily, two women in England have contacted police to claim they believe Craig Price defrauded them out of money for treatment which never worked.

One of them, Janine Needs, from Yorkshire, said she “felt worse” after her treatment for anxiety than before she went in.

Janine told Belfast Daily on Tuesday: “I had an appointment with Craig Price at which he talked basic text book psychology for three of the four hour appointment. 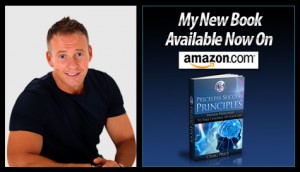 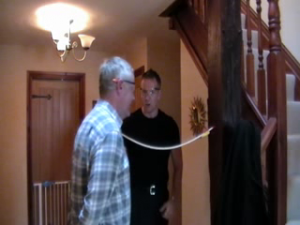