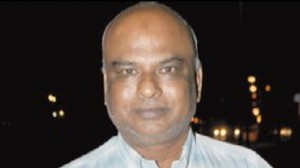 AN island’s newspaper editor has been fined around £1,000 for publishing ghoulish photographs of the body of Michaela McAreavey.

The 27-year-old, the daughter of Tyrone GAA manager Mickey Harte, was murdered while on her honeymoon with husband John in Mauritius in January 2011.

Editor Imraan Hosany, was found guilty on Wednesday of outrage to religious and public morality.

The fine of 50,000 Mauritian rupees was imposed on Thursday in the Intermediate Court in Port Louis by Magistrate Wendy Rangan.

His lawyer, Mr Akil Bissessur, said Mr Hosany would be appealing the sentence.

The photographs were taken by a police photographer as part of the murder investigation, but the police said they did not know how the newspaper obtained the images.

The paper has no connection to the British and Irish publication of the same name. 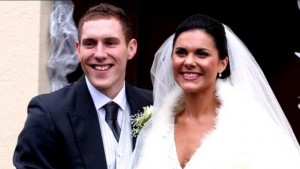 Michaela McAreavey was the daughter of one of Ireland’s best known sports figures, Mickey Harte, manager of the Tyrone Gaelic football team.

The Harte and McAreavey families last year launched a civil case against Imraan Hosany and the Mauritius Sunday Times.