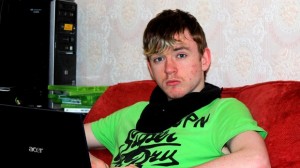 THE PSNI has appealed for a missing teenager to contact them.

Ben Harvey was last seen in the Jubilee Park area of Armagh at round 3pm on Wednesday.

The 17-year-old is described as 5ft 8″ tall, of slim build and with very short dark hair.

When last seen he was wearing black Adidas trainers, a black zip-up hoodie and a light grey top underneath.

The teenager, who is also known as Ben Murphy, may also have been wearing a black beanie hat.

Police say they are becoming increasingly concerned about his welfare and have asked Ben or anyone who has seen him to contact officers on 0845 600 8000.

Last week, detectives issued an appeal after they became increasingly concerned for the welfare and safety of Charlotte Murray.

The 34-year-old Omagh woman was reported missing last Monday and hasn’t been seen by friends or family since last November. 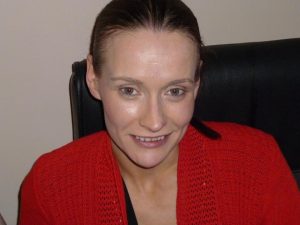 Charlotte is described as 5 ft 4ins tall, with blue eyes and of slim build.

Police have issued two photographs of Charlotte because of the change in her hair colour.

Anyone who has any information about Charlotte’s whereabouts or has seen her recently is asked to contact detectives at Dungannon CID on 0845 600 8000.

Or alternatively information can be passed anonymously to the freephone Crimestoppers number on 0800 555 111.