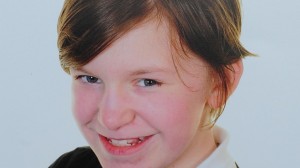 RUBY Dench, the school girl who tragically died while on a school trip in Scotland earlier this month, had a heart condition, it has emerged

Police in Scotland say Ruby died as “a result of an abnormality in her heart”.

The 11-year-old, a pupil at Whiteabbey Primary Schoo, fell ill while at Loch Insh Outdoor Centre near the village of Kincraig close to Aviemore.

She was found unconscious in the early hours of Wednesday, May 8 and despite resuscitation efforts, she was pronounced dead at a nearby hospital.

The full outcome of a post mortem examination will not be known for another few weeks until further tests are completed.

Scottish police said: “Indications are that the tragic death of 11 year-old Ruby Dench is as a result of an abnormality in her heart.”

Ruby was one of 58 pupils on the trip to the activity centre.

While other children had also complained of feeling ill, police added that her death was not connected to facilities at the water sports centre. 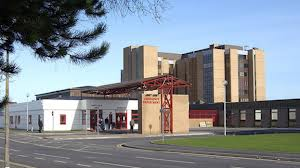 Ruby Dench was taken to Raigmore Hospital but she later died

“As such, there is no cause for any wider concern,” a spokesperson added. “The death is not suspicious.”

A full inquiry will be carried out, with the help of the PSNI. A report has also been made to the public prosecutor in Scotland.

Ruby was laid to rest on Saturday, when members of the school and wider community remembered the little girl who was described by principal Peter Wright as someone who “really did bring a brightness to every day in the school”.