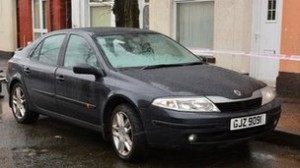 DETECTIVES investigating a tiger kidnapping and robbery have made a second arrest.

The 48-year-old suspect was detained on Thursday morning and is being questioned at a police station in Belfast.