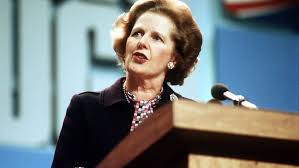 The full extent of the Thatcher government’s negotiations through a secret back channel with the Provisional IRA during the 1980 and 1981 republican hunger strikes at the Maze prison is revealed in an official biography of the former Prime Minister who two weeks ago aged 87.

The book’s author Charles Moore, a former editor of The Daily Telegraph, says that t one point during the 1981 hunger strike, in which 10 prisoners died, Thatcher approved a message which said that Britain would deny any contact if the republicans revealed the dialogue.

According to today’s Guardian newspapr, the memo was written – coincidentally it appears – on the day that the last of the 10 republican hunger strikers died at the Maze prison.

The first to die was Bobby Sands who had been elected MP for Fermanagh/South Tyrone. 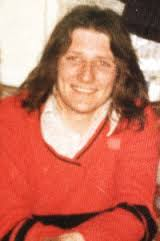 Moore reveals that Thatcher approved the reactivation of a secret back channel negotiation with the provisionals.

She claimed that she was not dealing with the leadership of the Provisional IRA.

However, this is dismissed by her biographer, a close unionist observer of Northern Ireland, as “disingenuous”.

Moore illustrates Thatcher’s active involvement in negotiations with the IRA when she approved a message which was sent in July 1981.

It said: “If the reply we receive is unsatisfactory and there is subsequently any public reference to this exchange we shall deny it took place.”

Her biographer concludes: “There can be no doubt, therefore, that Mrs Thatcher went against her public protestations about not negotiating with terrorists, and actively did so, though at a remove.

“‘The lady behind the veil’ had weakened,” he adds.