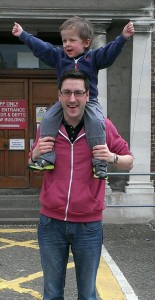 BRAVE Oscar Knox has beaten off the ravages of cancer.

The four-year-old was given the news at hospital on Monday when doctors told him and his parents: We can’t find any cancer in your body.

The news has spread like wildfire across social media sights and his good new has been retweeted almost 3,000 over Twitter land.

And scores of well done messages have been pouring in from all parts of Northern Ireland and the UK at his fantastic news. 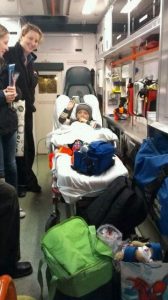 Brave Oscar Knox arriving back home in December from USA

On Monday, Oscar got the best news he had been waiting for: there are no cancer cells in his body