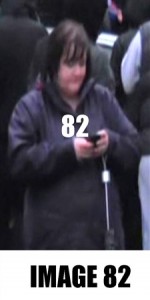 THE PSNI has released more images of people they would like to speak to in connection with street protests in the east Belfast and Glengormley areas.

Operation Dulcet officers are seeking them over obstructive sitting in a public place and the taking part in illegal processions.

To date, a total of 231 people have been arrested as part of the investigation.

He explained: “We have released a number of images so far and we have had a very positive response from members of the public to date.

“There are people out there who will know the identity of these 15 people who I am looking to speak to. I am confident that those people will come forward with that information.

“It is vital that we all send out a message to those involved in public disorder that such behaviour will not be tolerated. Those who break the law must face consequences for their actions.

“They will be dealt with appropriately and proportionately through the criminal justice system,” he added. 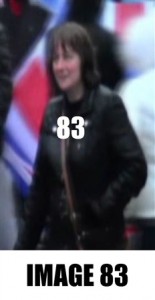 He added: “I would ask anyone who believes one of the images is of them to contact us immediately in order to help us with our enquiries.”

The Operation Dulcet team are investigating a broad range of offences including serious rioting, hijacking of vehicles, attacks on politician’s offices, threats made against politicians, obstructive sitting, un-notified processions and social media based offences.

Anyone who may be able to identify those captured in the images is urged to contact detectives at the PSNI Major Incident Room on 028 90 901775 from 9am to 10pm daily.

If anyone would prefer to provide information without giving their details, they can contact the independent charity Crimestoppers and speak to them anonymously on 0800 555 111. 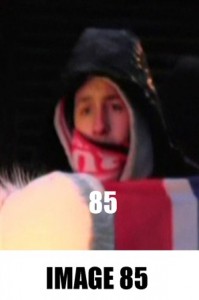 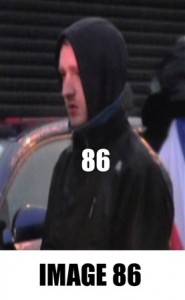 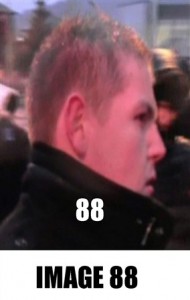