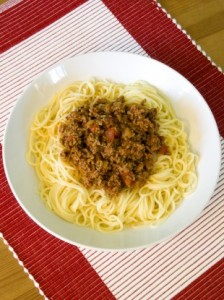 ITALY’S state news agency has revealed that ‘beef lasagne’ meals have been found to contain horsemeat for the first time.

It also reports that Italian investigators have seized SIX TONNES of mince meat in Bologna as part of its probe.

Major companies across the UK, Ireland, France and Belgium have been hit by the horsemeat scandal.

Tesco’s recently had to withdraw its ‘Everyday’ ready meal of spaghetti bolognese after it was found to contain horsemeant.