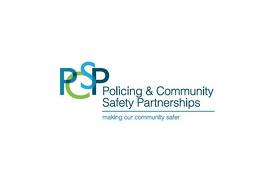 BELFAST City Council has released dates for forthcoming meetings of the Policing and Community Safety Partnerships.

These are the first series of free events of the PCSPs and District Poloicing and Community Safety Partnerships (DPCSPs) which are open to the public.

Members of the public will be able to speak to organisations that are working in local areas.

They will also be able to get advice on any community safety concerns.

The events taking place are: