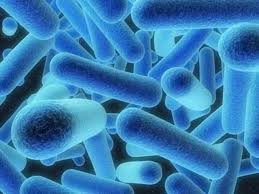 EDUCATION chiefs have closed a a school for pupils with special needs in Co Antrim following the discovery of a bacteria which can cause legionnaires disease.

Hillcroft Special School in Newtownabbey was closed on Friday and will remain closed until 11 February until further tests have been carried out.

The bacteria was found in a disused shower block at the school which was not being used by pupils, said the local education board.

In a statement the North Eastern Education and Library Board said: “We would like to reassure anyone who may be concerned that the area where the bacterium was found has not been in use by the pupils or staff at the school.”