DETECTIVES from ‘Operation Dulcet’ have released images of people they want to speak to in connection with recent serious public disorder in east Belfast, south Belfast and Newtownabbey areas.

Police have already made 181 arrests and charged 128 people in connection with the ongoing protests and disorder across Northern Ireland.

He said: “My investigative team will continue to rigorously pursue those involved in this disorder and violence and we will be relentless in our pursuit of those who are responsible for organising and participating in it.

“We are determined that persons who are masking their faces, breaking the law, involved in public disorder and blocking roads will be brought before the Courts.

“We are releasing images of individuals whom we’d like to talk to in connection with ongoing investigations into serious public disorder and I’m hopeful that the wider community will help us identify these individuals.

“I also encourage the persons within these pictures to contact my team directly – in doing so they will minimise the impact on themselves, their family and their community.

“The ongoing protests and associated disorder has caused havoc and serious disruption for local people and local communities.

“It is in everybody’s interest – as well as in the interest of justice – that those responsible are dealt with appropriately.

“I would urge anyone who may have information to bring it forward.”

Of the 181 individuals arrested to date, 50 were juveniles.

Detective Superintendent Sean Wright would again reiterate his messages to young people to think seriously about the consequences of getting involved in participating in such disorder.

“Young people are limiting their life choices in terms of future employment and travel prospects.

“People with certain convictions may not be able to apply for Visas or travel to certain countries in the future and we want them to understand that the decisions they take now may have a great impact on the choices they may wish to have later in life.

“Parents also need to take responsibility – know where their children are and what they are doing.

“It is important for parents to discuss these issues with their children to ensure they fully appreciate the impact of such actions and the fact that such activity could constitute a crime for which they could be arrested and face charges.”

Anyone who may be able to identify either individual is urged to contact detectives at Strandtown Police Station on 0288 90 901775 from 9am to 10pm daily.

Or if anyone would prefer to provide information without giving their details, they can contact the independent charity Crimestoppers and speak to them anonymously on 0800 555 111. 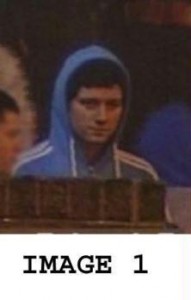 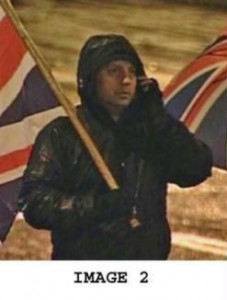 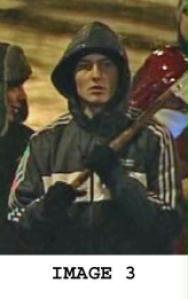 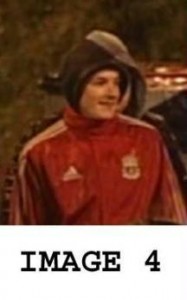 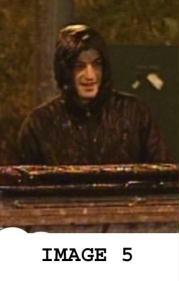 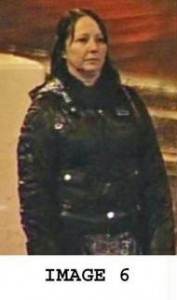 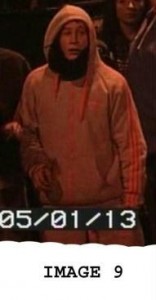 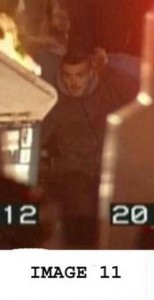 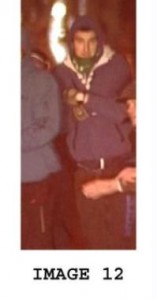 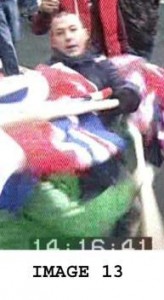 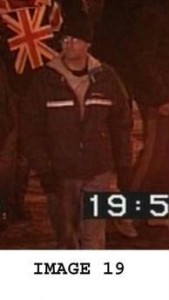