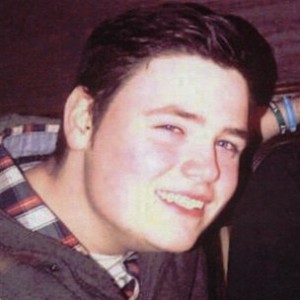 DETECTIVES from the PSNI’s Major Investigation team have charged a 21-year-old man with the manslaughter of teenager Jason McGovern.

Mr McGovern, 19, of Tydavnet, died after being attacked in Omagh, County Tyrone, on New Year’s Eve. He was found dead at a friend’s house.

Five people have previously been charged with affray in connection with the death.

Mr McGovern was assaulted on two separate occasions during a night out in Omagh.

He was found dead in a house in County Monaghan hours later. He had suffered a head injury.

Earlier this month, four men and a juvenile appeared at Omagh Magistrates Court charged in connection with the murder of teenager Jason McGovern.

The court heard a sixth suspect had left the jurisdiction to go on a trip to Australia.

The court heard that Jason McGovern had left Emyvale with five friends on New Year’s Eve, arriving in Omagh just before 11pm.