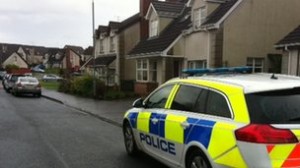 THE PSNI’S Serious Crime Branch are treating a bomb attack in Omagh as attempted murder.

During a follow-up search to the attack on Friday night, police a home-made pipe bomb device close to the officer’s home in the Coolnagard area of Omagh.

The device was found on Saturday afternoon hours after an an off-duty police officer fired a number of shots at the dissident republican bombers.

The Police Federation branded those behind the attack as “cowards”.

Nobody was injured in either incident and the Police Ombudsman has been informed.

Omagh PSNI commander Superintendent Alwyn Barton said someone could have been killed by the bomb.

“It is very fortunate that this device did not explode and that no-one was killed or seriously injured,” he said.

“Those responsible for this attack carried a potentially lethal device through a residential area before using it to try to kill an officer.” 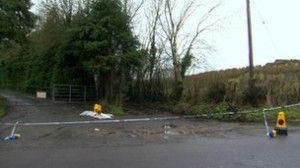 Police are appealing for anyone who saw anyone acting suspiciously in the Coolnagard or Kevlin Road area between 8pm and midnight on Friday to contact them.

It is understood the police officer was not living at the house and was preparing it for new tenants when dissidents hurled the crude but viable pipe bomb at the property.

Two years ago dissident republicans killed PSNI Constable Ronan Kerr in Omagh after leaving a bomb under his car.

It detonated as he was about to set off to work.