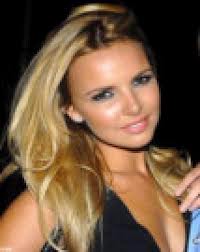 A man is to face a court on Monday after a crowd of loyalist protestors attempted to cause disruption and block roads during the opening City of Culture concert in Derry/Londonderry.

Up to 150 people were involved in the protest at the Sons and Daughters event in the former military barracks in Ebrington Square on Sunday evening.

Police arrested two men and charged them with disorderly behaviour.

Police said it was not disrupted by the protests.

A statement said: “Police can confirm that a crowd of approximately 150 loyalist protesters attempted to cause disruption and block roads during the opening UK City of Culture Sons and Daughters concert in Londonderry yesterday evening, Sunday 20th January.

“The policing operation that was in place ensured all main roads in the area.”