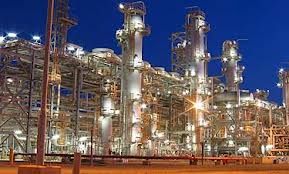 A MAN from Northern Ireland kidnapped in Algeria by an Al Qa’eda gang has told his family: I’m ok. Don’t be worrying.

The 36-year-old was one of a number of oil-workers taken hostage in Algeria on Wednesday morning.

However, the father-0f-two, who the Belfast Daily has agreed not to name, was able to contact his family.

A source said: “He said he was doing well, and that the family were not to worry. He hoped things would be sorted out pretty soon.”

Such was the seriousness of the abductions, that Prime Minister David Cameron called a special meeting of COBRA to discuss the security situation with Cabinet colleagues. 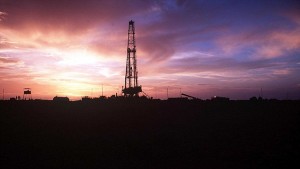