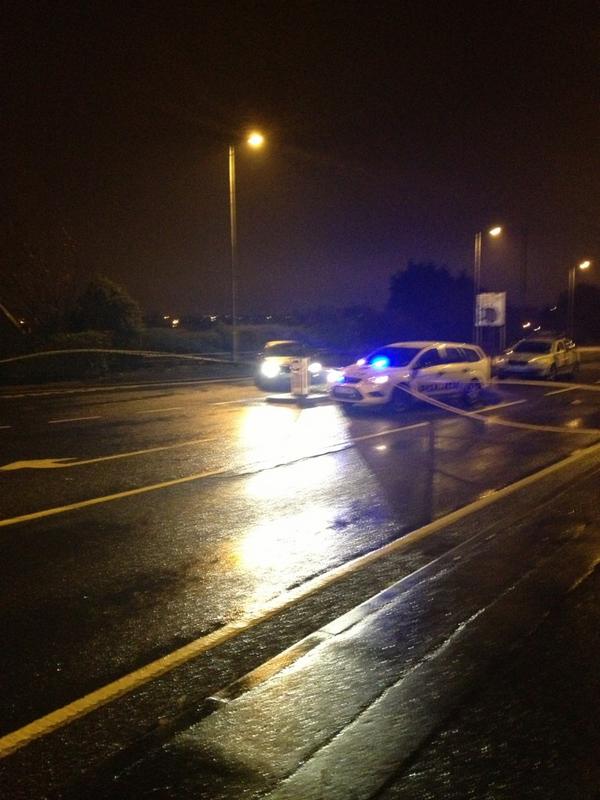 Police seal off scene in Bangor on Wednesday nigth

DETECTIVES investigating a shooting in Bangor in which a Catholic off-duty police discharged his firearm have freed two suspects.

Two men aged 45 and and 52 have been released on bail following a shooting incident at the home of a police officer in Bangor.

It happened in the Springhill area at around 7:30 pm on Wednesday night.

Police said a personal protection weapon was fired. No-one was injured, but the owner of the house received medical attention as a precaution.

Northern Ireland’s Police Ombudsman is monitoring developments. At present it is not investigating the incident.

The officer, a member of the PSNI’s Close Protection Unit is believed to fire his Glock pistol during a struggle.

The bullet ricoheted and struck the officer on his bullet proof vest, injuring one of his ribs.