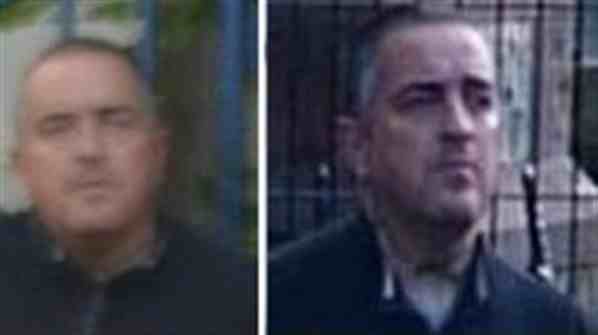 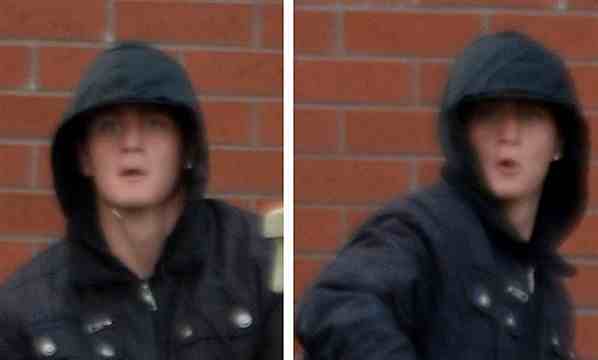 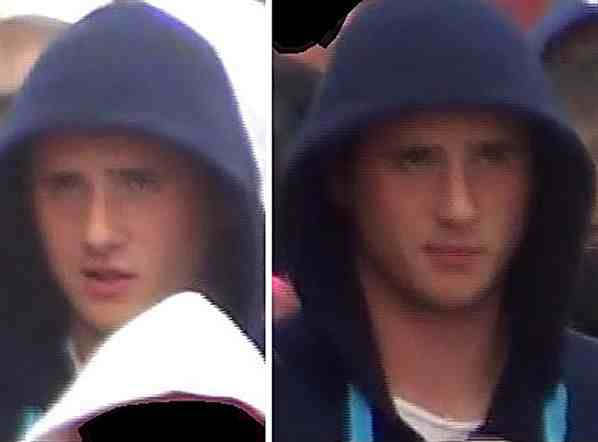 DETECTIVES have charged three men after the PSNI issued pictures people suspected of being involved in three nights of violence in north Belfast.

Disorder broke out in the Denmark Street area, close to Carlisle Circus, at the beginning of September.

It came after a republican parade through the streets, as tensions were already running high following a Royal Black Institution parade past the nearby St Patrick’s Church in Donegall Street.

On Thursday, police revealed CCTV pictures of men they wanted to speak to in connection with the disorder.

A 52-year-old man has been charged with riotous assembly and possession of an offensive weapon. He is due to appear in court in Belfast on Saturday.

Two men, aged 17 and 23 who are also facing a charge of riotous assembly, will appear at Belfast Magistrates’ Court in January.

During the serious public disorder at Carlisle Circus in September, more than 60 PSNI officers were injured.

Officers come under sustained attack with stones, bricks and other missiles during violence which broke out following a republican parade.

Ten images were released by police investigating the attacks in the Denmark Street area.

The final image is a man that Detective Chief Inspector Alan Little said he would like to speak to in connection with an assault on a police officer in August.

“There are people out there who will know the identity of the 11 people who I am looking to speak to. I am confident that the community will come forward with that information,” said DCI Little.

“I can only repeat the message that anyone who does become involved in disorder be it in north Belfast, or indeed anywhere in Northern Ireland, faces the very real risk of being arrested, getting a criminal conviction and having to deal with the long term consequences of their behaviour.”

A loyalist crowd gathered in the area to protest at a march organised by the Henry Joy McCracken Republican Flute Band.

The previous week, a Royal Black Institution band marched past St Patrick’s Church in the nearby Donegall Street.

Police revealed 47 people have so far been arrested in connection with the disorder, 37 people – including 14 under the age of 18 – have been charged. Nine have been bailed and one has been released pending a report to the Public Prosecution Service.

“Whilst a number of arrests were made during the disorder, a robust investigative strategy was implemented which has seen more people arrested in the weeks and months that followed,” added DCI Little.

“It is in everybody’s interest – as well as in the interest of justice – that those responsible are dealt with appropriately.”