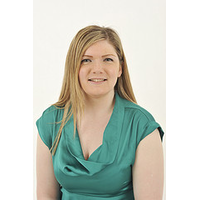 EAST BELFAST Alliance MP Naomi Long has condemned loyalists behind a threat to a party colleague.