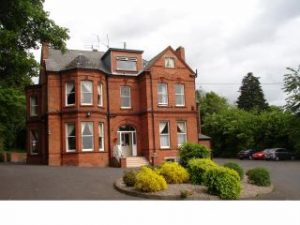 A NORTH Belfast nursing home has been told to pay a senior nurse £57,090 in compensation for sacking her unlawfully.

Ann Porter, who had been nursing for 42 years, was dismissed by the owner of the Parkdean Nursing Home in 2011.

She had helped a patient by taking a photograph of his leaking colostomy bag after he said he feared he would not be believed if he made a complaint.

She then ordered the man be cleaned and later reported the matter to her line manager, with the help of the picture.

However, another nurse complained about her taking the photograph and that ultimately led to her dismissal.

The tribunal ruled that Mrs Porter was protected by whistleblower laws and the photo amounted to a “protected disclosure” as it was about showing that the patient’s “health and safety had been, was being or was likely to be endangered”.

The tribunal also found that the disclosure had been made in good faith and that disciplinary hearings held by the home’s owners were “flawed”.