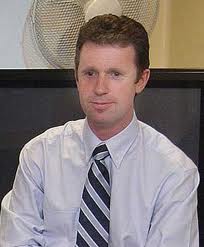 THE TOP detective leading the investigation into the murder of drug dealer Danny McKay has branded his dissident republican killers as “ruthless”.

The 36-year-old was gunned down last night at his home in the mainly nationalist Longlands estate in Newtownabbey, Co Antrim.

Belfast Daily revealed earlier today that the victim had been living under the shadow of a dissident republican death threat. 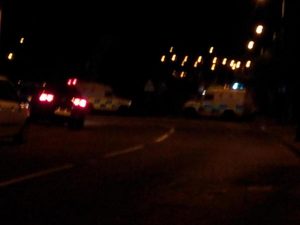 This afternoon, DCI John McVea, from the PSNI’s Murder Investigation Team (MIT) based at North Queen Street PSNI station in north Belfast, said those who killed Danny McKay were “ruthless”. 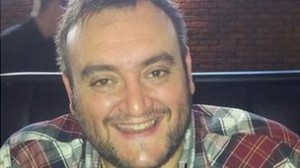