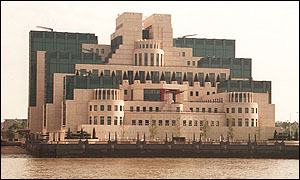 MI5 believe dissident republicans don’t have the capacity to mount an attack in London.

Today, as a result of an MI5 review, the Home Office has downgraded the threat level from dissidents republicans on the capital from “substantial” to “moderate”.

The decrease shows the authorities regard an attack on London from groups like the Real IRA as possible, but not likely.

Before, MI5 believe there was a strong possibility of an attack in London.

The last attack was carried out by the REAL IRA when they fired a rocket propelled grenade at MI6’s headquarters in London’s Vauxhall Cross.

The threat-level in Northern Ireland has not changed andremains “severe” with an attack still highly likely.