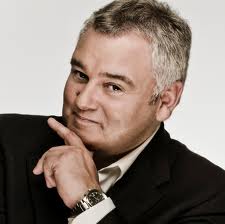 THERE IS just hours to go to cast your votes for the funniest moments in Northern Ireland television.

The special one hour programme, The Magic Box, hosted by Eamonn Holmes, to mark the digital switchover, will be broadcast tonight simultaneously on both UTV and BBC.

It will mark the end of analogue television in the province after 70 years and welcome in the new dawn of digital television.

Researchers have been digging deep in the archives at UTV’s Havelock House and the bowels of BBC’s Broadcasting House in Ormeau Avenue looking for the funniest moments in local broadcasting. 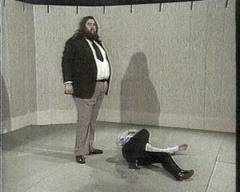