Minster Edwin Poots makes a statement to Assembly on NIFRS

HEALTH AND SAFETY Minister Edwin Poots has told the Assembly their needs to be a mindset change at the top of the Fire and Rescue Service.

And he has told MLAs on the floor of the Assembly that NIFRS  must embrace change at all levels, Health Minister Edwin Poots has said. 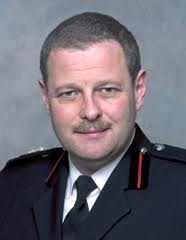 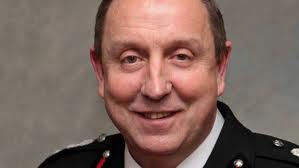